It’s time to preview the results from the autumn 2019 Thames Valley Business Barometer survey, conducted between September and November this year. The findings indicate business confidence, turnover and profit across the region has declined since spring 2019.

The latest survey revealed 46% of Thames Valley business leaders felt that economic confidence had stayed the same or improved, while 54% reported it had deteriorated. There continues to be a decrease in confidence in the region, driven by Brexit concerns and the impact it will have on recruitment and trade.

What does Brexit mean for Thames Valley businesses? 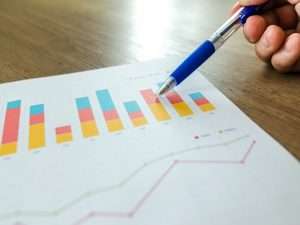 As well as focusing on economic confidence, growth and employment intentions, the autumn 2019 Business Barometer put the spotlight on productivity.

The UK has experienced a slump in productivity growth since the financial crisis over a decade ago, which shows no sign of coming to an end. This year the UK has suffered its worst productivity drop in five years, according to the Office for National Statistics.

How productive are businesses in the Thames Valley?

In the latest survey, we asked questions around the how productive businesses considered they were, what factors hinder productivity, what improvements could be made and the impact the change in accessibility to overseas workers will have once Brexit is finalised.

When asked what factors hinder productivity, the top 3 responses were: lack of processes (34%), excessive workload (29%) and poor time management (12%). 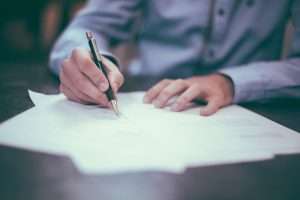 In addition, just over half (51%) of Thames Valley business leaders surveyed felt operational efficiencies is a key area for improvement, 31% said they see the need to recruit more sales and marketing professionals and 25% felt progress is needed for the recruitment of qualified staff. Of those surveyed, 84% said that they intend to make these improvements within the next 12 months, 39% expect to do so in the next 0-6 months.

Back on Brexit, the survey asked about the impact of Brexit going forward on an organisation’s ability to access these workers – 43% were either very concerned or moderately concerned, 25% said they were undecided or indifferent while 30% said they were not concerned at all.

The Thames Valley Business Barometer is published twice yearly and invites business leaders in the region to have their say. In collaboration with accountancy and business advisory BDO LLP, we have been tracking business confidence and performance across the Thames Valley region since 2012.

Stay tuned for the full survey results, including the themed feature around productivity in the workplace, to be published in the next Business Barometer report in January 2020.